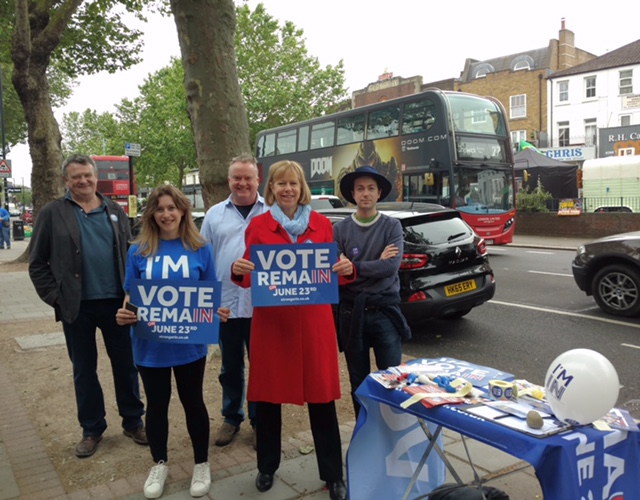 Labour and Brexit: Over the week of Labour Conference a number of different statements on Brexit emerged which understandably has confused many on such a complex but important subject for us all.

So here is my summary of the Labour position, based both on the speeches of the only two people with the authority on the subject, leader Jeremy Corbyn and Shadow Brexit Secretary Keir Starmer, along with the policy overwhelmingly agreed by delegates at Conference.

Labour will vote against the Tory Brexit deal (unless it meets Labour’s 6 tests* which is extremely unlikely).

Labour opposes the Chequers agreement and almost certainly any other deal that May can offer, because the only Brexit Labour would consider one where we remain in a form of single market.  We want a general election, but as that is not in Labour’s gift, then there should be a public vote, with Remain in the EU as an option on the multiple choice ballot.

For the avoidance of doubt I support a People’s Vote and that the option to remain in the EU should be on the ballot paper. For a longer commentary - this piece by  leader of Labour’s MEPs Richard Corbett is helpful. Here is the text of The full motion, overwhelmingly agreed at conference

- Delivers a strong and collaborative future relationship with the EU

- Protect national security and our ability to tackle cross-border crime

- Deliver for all regions and nations of the UK