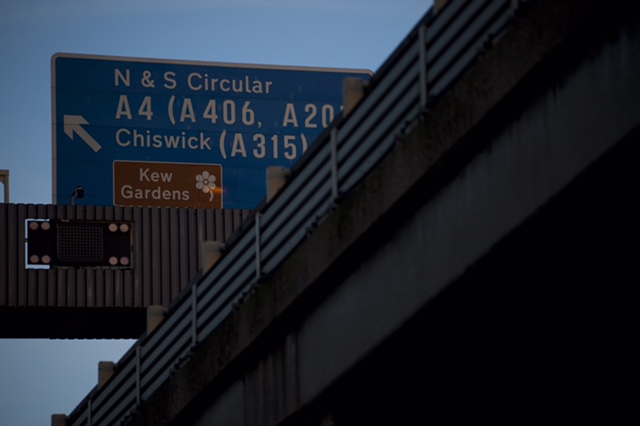 Get your voice heard on Brentford junctions

Residents still have a few days left to have their say on improvement plans for two junctions on the A4 in Brentford.

Hounslow Council and Transport for London (TfL) have launched proposals to improve walking and cycling in the Brentford area.

Plans for the junctions of the A4 at Windmill Road and Clayponds Avenue, aims to provide better and safer access for pedestrians and cyclists in the area, have been open for consultation, which ends on this Friday 12 February.

This includes hundreds of transformational projects designed to improve living and travelling conditions through safer, greener and more attractive streets and town centres.

It also includes safer conditions for cyclists and pedestrians, working with different London boroughs, large scale improvements are being made to bridges, tunnels and major roads, resulting in a road network that enables people and vehicles to move more efficiently, safely and reliably around London.

The proposals would complement wider improvements to this vital road such as the modernisation of signals on Lionel Road and Brook Lane. Replacing the ageing equipment makes the signals more reliable and delays less likely.

Councillor Steve Curran, Leader of Hounslow Council said: “These proposals are looking at ways to improve and make safer access for pedestrians and cyclists at these two junctions.

“We really want to know what our residents think and urge them to let us know before the consultation ends this Friday.”

Proposals would see the installation of a signalised pedestrian and cyclist crossing on the south side of the Windmill Road and the A4 and also the north side of the Clayponds Avenue / A4 junction.

Improved lighting to a create a better environment underneath the elevated section of M4 and installing additional signals to enhance the presence of the A4 crossings are also included in the plans.

Alan Bristow, Director of Road Space Management, TfL, said: “These proposals for the A4 in Brentford would make it easier and safer to get to schools, shops and restaurants - a long-held desire of many residents. The new designs would help protect vulnerable road users on a busy stretch of the Capital’s roads.”

Details of the two consultations and how to submit views about the schemes can be found at the following: