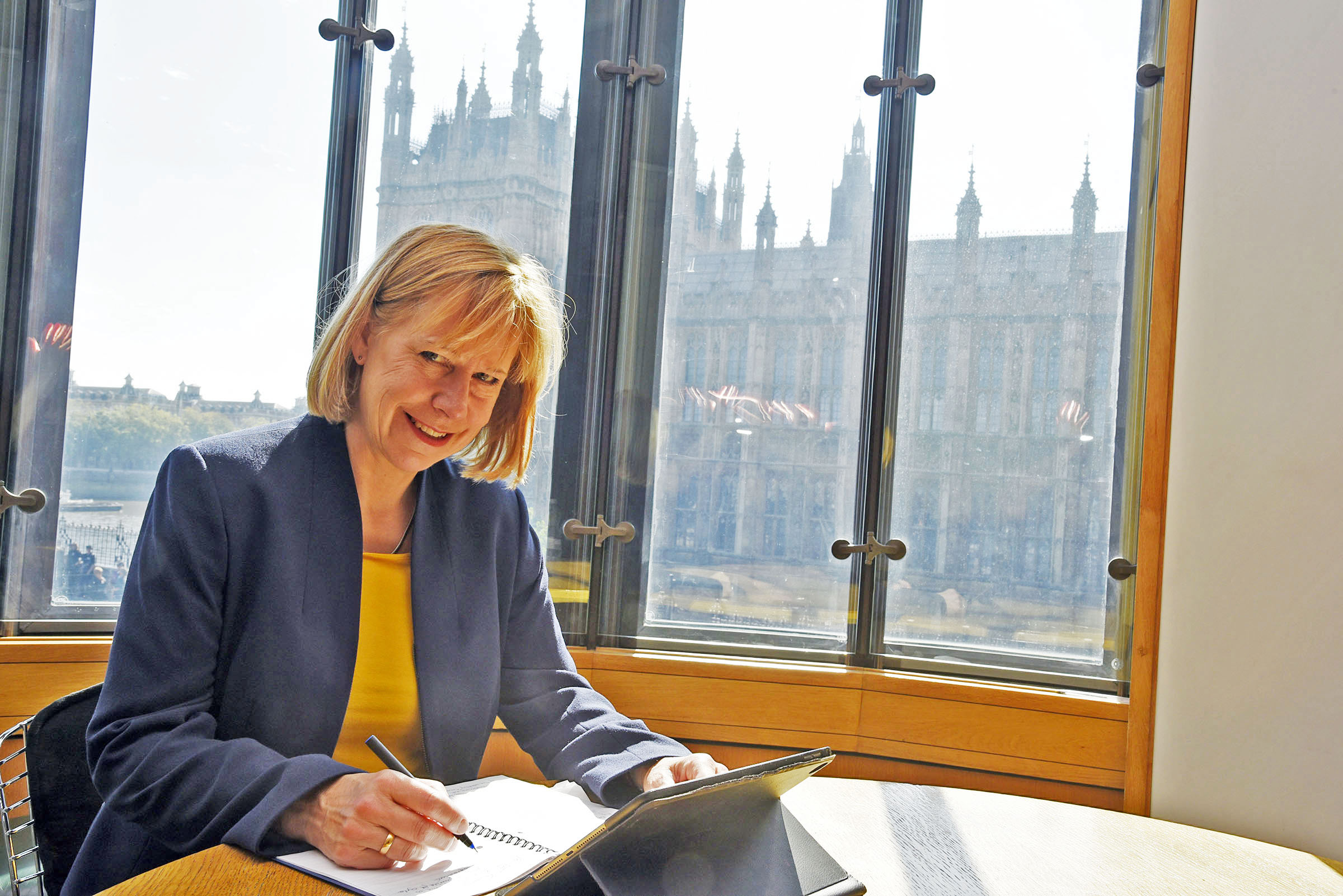 Despite a strong remain vote in the Brentford and Isleworth constituency and marginal remain vote in Hounslow borough as a whole, the UK narrowly voted to leave the EU on Thursday 23rd June.

In the aftermath of the EU referendum, there have been frequent reports of criminal acts predicated on the basis of racial hatred around the country. Some may argue that communities across the UK feel these criminal acts have been legitimised by the rhetoric of the Leave campaign, and have left deep fractures on our society. The long term economic outcome of the UK’s exit from the European Union is unclear. However, economic upheaval caused by the lack of strategy from the Leave campaign – regarding membership of the single market and the nature of the UK’s settlement – has caused a great deal of uncertainty for both large and small businesses.

Ruth Cadbury MP said: ‘I campaigned hard for a remain vote and I strongly believe that the outcome is the wrong decision for the country. However the challenge for me now is to respond in a positive and practical way to protect the interests of my constituents. My immediate concerns centre around two issues.

The first is the atmosphere generated as a result of the rhetoric of the leave campaign. I do not believe the vast majority of leave supporters are in any way racist. However, there are those who have taken the vote as a signal to allow the return of public abuse. The small minority of Leave campaign supporters who harbour racist views must be shown that divisive actions cannot be tolerated. I pledge to support all members of my community and will work with community partners to send a message that they are valued and welcome regardless of background. I want to make it absolutely clear that I believe all EU citizens currently residing in the UK should be given the right to remain here. It is wrong for EU citizens to be treated as bargaining chips in our negotiations with the EU and I am disappointed that Theresa May, as the new Leader of the Conservative Party, has not taken the opportunity to ensure EU citizens are reassured of their right to remain regardless of Britain’s position.

The second is the economic consequences. The Leave campaign clearly had no strategy for how to take the UK out of the EU and what sort of settlement they want the UK to have with the EU. Based on the conversations that I have had with businesses in the constituency I believe continued access to the single market must be a central part of any final settlement. I will continue to work with them to understand the priorities they have to mitigate the threats posed by leaving the EU, and what they need to sustain their business and the jobs they provide. This must include understanding the appropriate mechanisms for setting rules around the free movement of labour. As is always the case any further recession will hit the poorest in our community hardest. If it wasn’t clear before it is now that the Leave campaign sold a lie to the British people - “£350 million a week to the NHS” now apparently a “mistake”. However, we must acknowledge that for whatever reasons, the decision has for the moment been made. I hope it is not irrevocable, but in the meantime I want to hear the concerns of my constituents so that I can represent them in parliament and, with my colleagues, hold those who will ultimately lead the negotiations to account.’