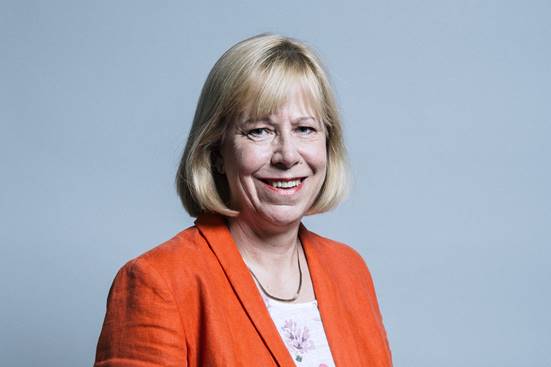 Ruth Cadbury MP said: "I am committed to raising awareness of bowel cancer, both locally and nationally. I would urge my constituents to join Bowel Cancer UK's #thisisbowelcancer campaign and help shine a light on the varied and many people affected by the disease during Bowel Cancer Awareness Month."

Dr. Lisa Wilde, Director of Research and External Affairs at Bowel Cancer UK, said: "We want everyone affected by bowel cancer to come together and take action to help create a future where nobody dies of the disease. But we can't do this alone, and that's why I would like to thank Ruth for supporting our #thisisbowelcancer campaign. With your help we can save lives and improve the quality of life of everyone affected by the disease."

Visit the Bowel Cancer UK website to find out how you can get involved in Bowel Cancer Awareness Month: bowelcanceruk.org.uk