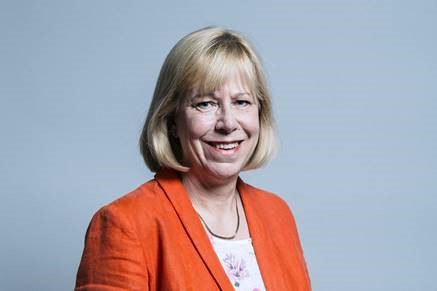 In Theresa May's last PMQs today Ruth Cadbury MP asked the Prime Minister how she felt about handing over to a man who demonises Muslims, who is happy to abandon our loyal diplomats and civil servants, and who wants to sell our country out to Donald Trump and his friends.

In her response the Prime Minister failed to respond to Ruth's points about Boris Johnson and offered platitudes about the Conservative Party.

''Boris Johnson is simply unfit to be Prime Minister.

Whether it was his wasteful vanity projects as the Mayor of London where he spent over £40 million on a garden bridge to nowhere, or his failure as foreign secretary, it's clear that he simply does not have the skills or sense of responsibility to be Prime Minister. On top of that Boris Johnson wants to crash us out of the EU without a deal; which will damage our economy, cripple our businesses and limit the tools available to our police.

Every week I see the impact that the government's austerity program is having on my constituents; the cuts to our schools, delays to vital welfare payments , and unsafe and overcrowded housing to name a few. That's why we need a Prime Minister who will invest in our communities and bring the nation together- instead we're stuck with Boris Johnson.''