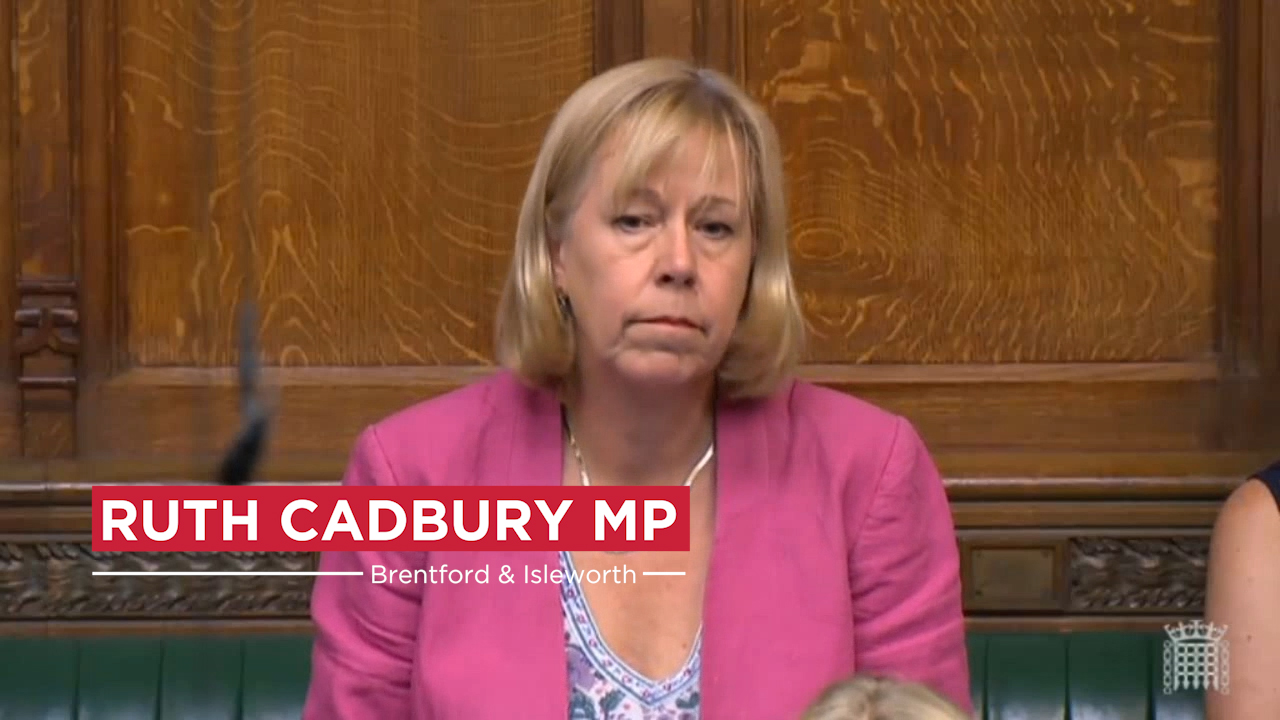 Speaking in the House of Commons on Thursday 10th September Ruth Cadbury MP has called on the Government to include the World Health Organisations legal limits on air pollution in the upcoming Environment Bill.

Citing the rise in congestion and pollution as the lockdown has lifted Ruth told the Minister that pollution was ‘blighting’ the health of many local residents and called for urgent action.

Speaking after her question Ruth said,

‘‘I’ve had lots of local residents contact me about the spike in air pollution and congestion. After many people saw the benefits of cleaner air during lockdown it’s clear that the Government need to get to grips with this issue.
We know that toxic air pollution contributes to 40,000 early deaths a year and that its directly linked to asthma and other repository conditions. This is of even greater worry with the spread of the coronavirus.

We’re lucky that locally Hounslow Council have been working hard to tackle pollution, such as by supporting the Oasis green wall at St Mary’s and William Hogarth schools in Chiswick. However, we now need to see leadership from the Government to tackle this health risk.’’