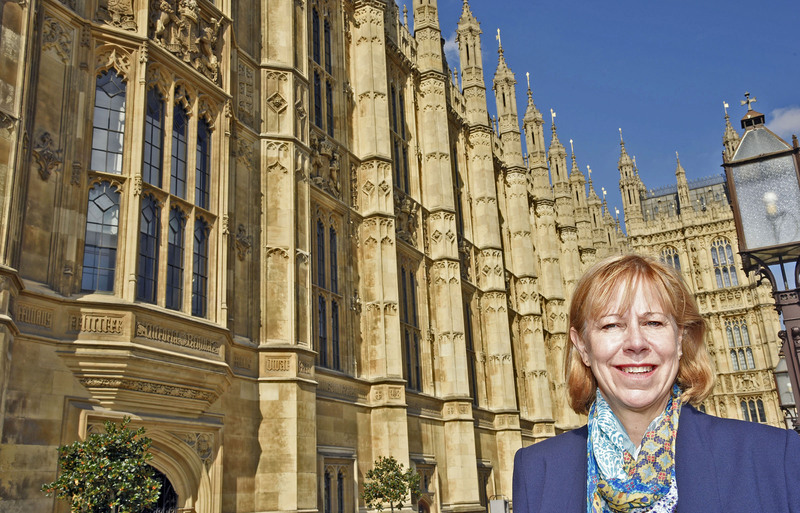 Ruth Cadbury MP calls for Government to be not just tough on knife crime, but tough on the causes, and invest in young people

In her first wide ranging speech in the House of Commons in 2020 Ruth Cadbury MP has urged the Government to 'stop chasing headlines' and focus on investment in young people as well as more police officers, so as to tackle serious violent crime.

Ruth highlighted the devastating impact that police cuts have had across London where nearly 3,000 police officers have been lost since 2010 due to cuts by the Government. "With neighbourhood police teams almost halved, it's no surprise that people tell me they no longer see officers on the street" she said.

In closing Ruth called on the Government to 'invest, invest and invest in solutions that work' to tackle the violent crime epidemic.

Speaking after the speech Ruth said,

''One of my pledges during the election was to keep campaigning for stronger action on violent crime. I know from listening to teachers, students, local residents and community groups just how worried people are about crime. We've seen the tragic impact that violent crime has on young people across London, and the Government need to be doing so much more.

I am glad that Mayor Sadiq Khan is committed to reverse the Government cuts imposed on London and rebuild frontline policing to get bobbies back on the street. But the Government needs to ensure sufficient funding to Councils and schools to  bring back youth centres, sports clubs, adequate mental health support and other programs that help young people.

I will keep campaigning both in Parliament and across our local community to tackle violent crime.''