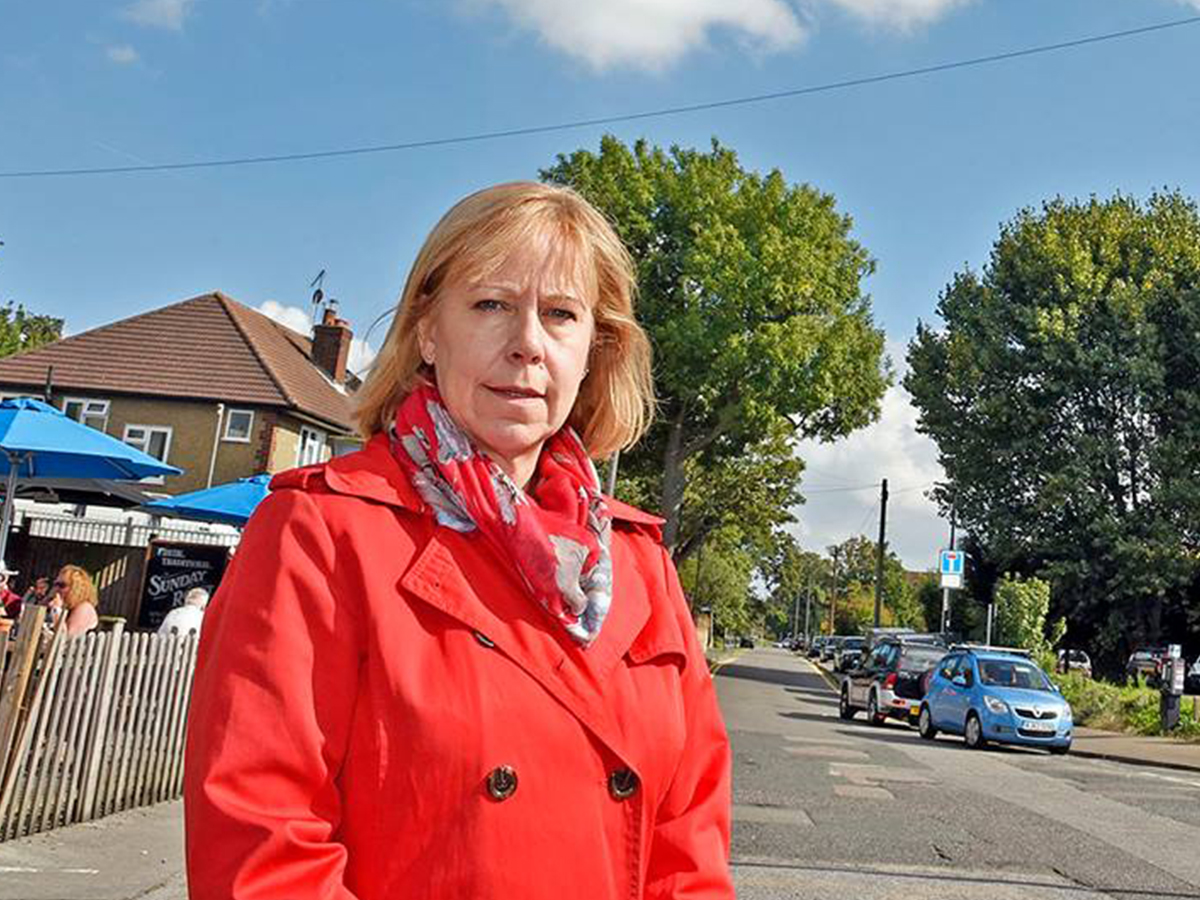 The Court of Appeal has granted Plan B, and other claimants permission to appeal their case against Heathrow Expansion. In the ruling Lord Justice Lindblom stated that ‘the importance of the issues raised in these and related proceedings is obvious’.

‘‘This is a glimmer of hope for everyone who lives under the shadow of Heathrow expansion, and everyone who wants to see serious action on climate change. Heathrow expansion means we will have an extra 280,000 flights per year, which means communities will face more noise, more congestion and more pollution.

On top of this Heathrow expansion will pump 6 million extra tonnes of CO2 into the atmosphere per year, and the extra road traffic will make our air pollution crisis much worse.

So much has changed since MPs voted for expansion in 2017. The case for expansion is now much weaker as the Government have formally agreed to reach net zero CO2 emissions by 2050.

The Government need to put our planet first and scrap Heathrow expansion.’’