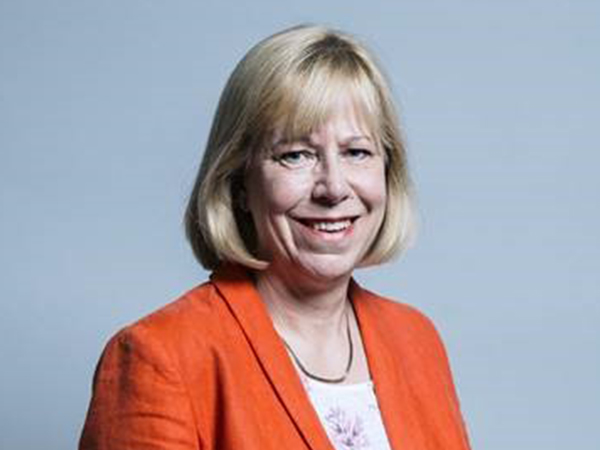 Ruth Cadbury MP has urged the Government to make ‘further fixes’ to the Coronavirus Job Protection Scheme to ensure that local residents can receive the ‘protection and support’ they deserve. The scheme will see the Government pay 80% of the wages for employees who are furloughed. After pressure from MPs, and newly hired workers themselves, the Government moved the eligibility cut-off point for new workers from the 28th February to the 19th March- however concerns have been raised over the method used by HMRC to assess these new workers.

‘‘I know how anxious and worried many people locally have been after being unable to be placed on this scheme. If people can’t be put on the scheme then the reality is that they will struggle to pay their rent, mortgages or bills and they won’t be able to look after their families. The change in dates has been done in a way that still excludes many new starters; this is manifestly unfair.

My constituents have raised a number of issues with me, including around the status of newly hired workers, those who work in Umbrella companies and those who are on short-term contracts in the creative industry.

That’s why I’ve written to the Chancellor to urge the Government to make further fixes to ensure that my constituents have the protection and support that they deserve. I will keep making sure to stand up and raise these important issues that impact people’s livelihood.’’