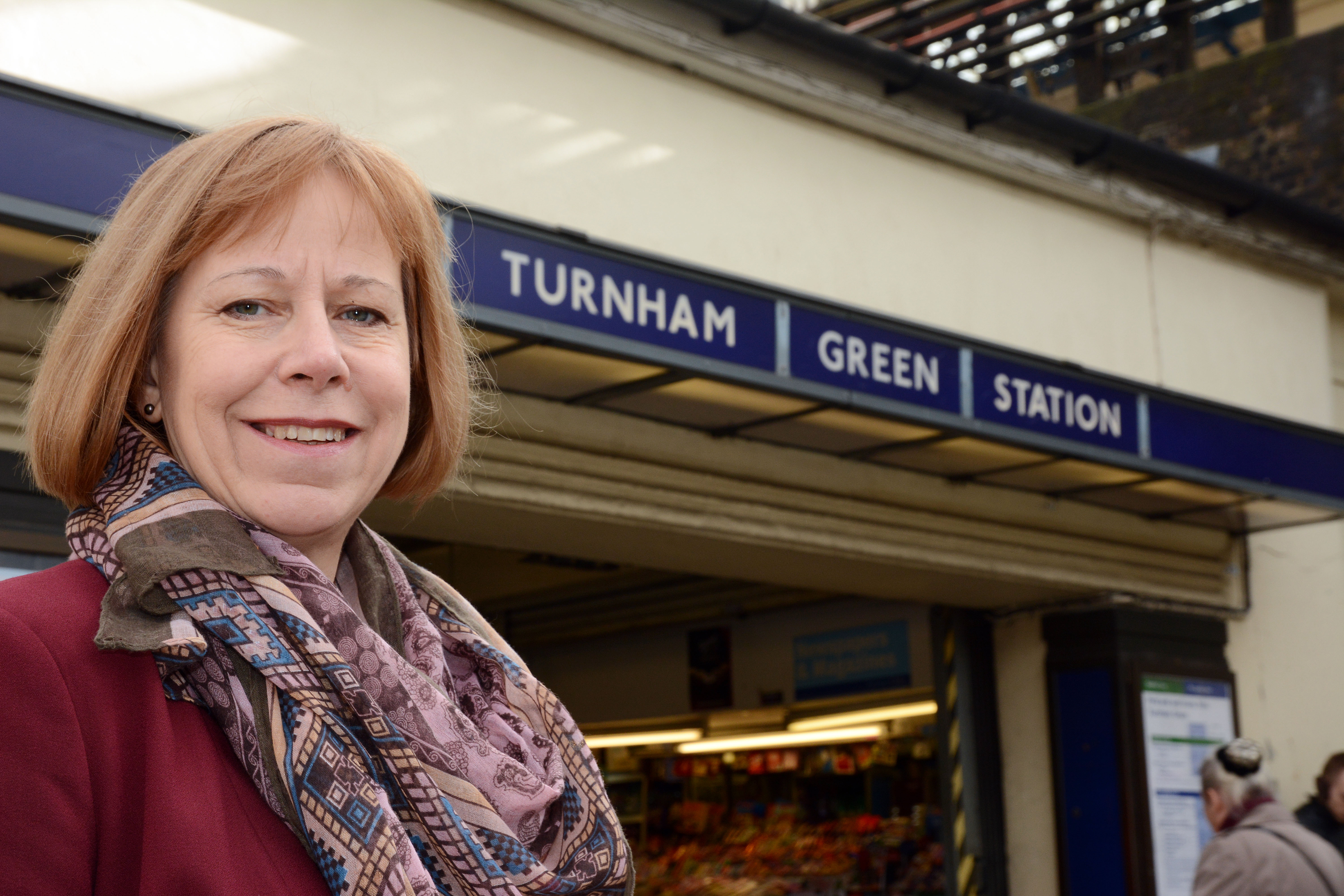 Ruth out talking to commuters about rail fare rise

Ruth Cadbury MP has been out in her constituency talking to commuters about the increase to rail fares. Another rail fare increase came into effect on January 4th.

Ruth said, "Passengers from my constituency have been hit again and again by rail fare rises. Commuters from Brentford, for example, now pay £224 more a year for a season ticket compared to 2010. That's an increase of 22%, far outstripping any increases in most peoples' pay packets.

"For many people here, travelling by train isn't a luxury it's how they get to work every day. I'll be speaking up in Parliament on this issue over the coming months."