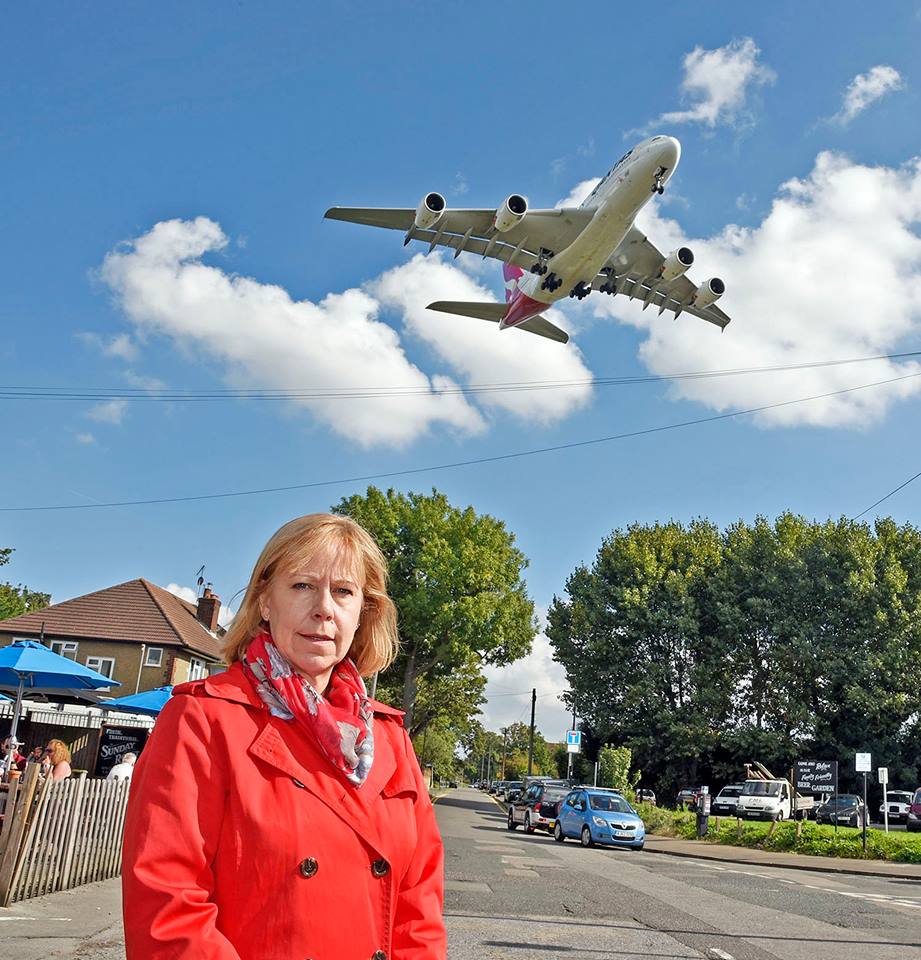 After the Government announced that they would legislate for the UK to become 'net zero' in carbon emissions by 2050, Ruth Cadbury MP has called for the Government to scrap the third runway at Heathrow, and stop Heathrow Expansion.

Speaking after her question to Ministers in the House of Commons, Ruth said,

''It's baffling that the Government is going to push ahead with Heathrow expansion, despite admitting that we need huge decreases in our CO2 emissions.

Expanding Heathrow will pump an extra 6 million tonnes of CO2 into the atmosphere, with Heathrow already being the biggest site of CO2 emissions in the UK. This comes on top of the extra air pollution from congestion, along with additional noise.

This extra pollution will come with virtually no net economic benefit for the UK as a whole, as the Department of Transports own figures show.

With a new Prime Minister set to arrive in Number 10 shortly, they should take a bold first step, and put our planet first. The only way to do that is by scrapping Heathrow expansion.''