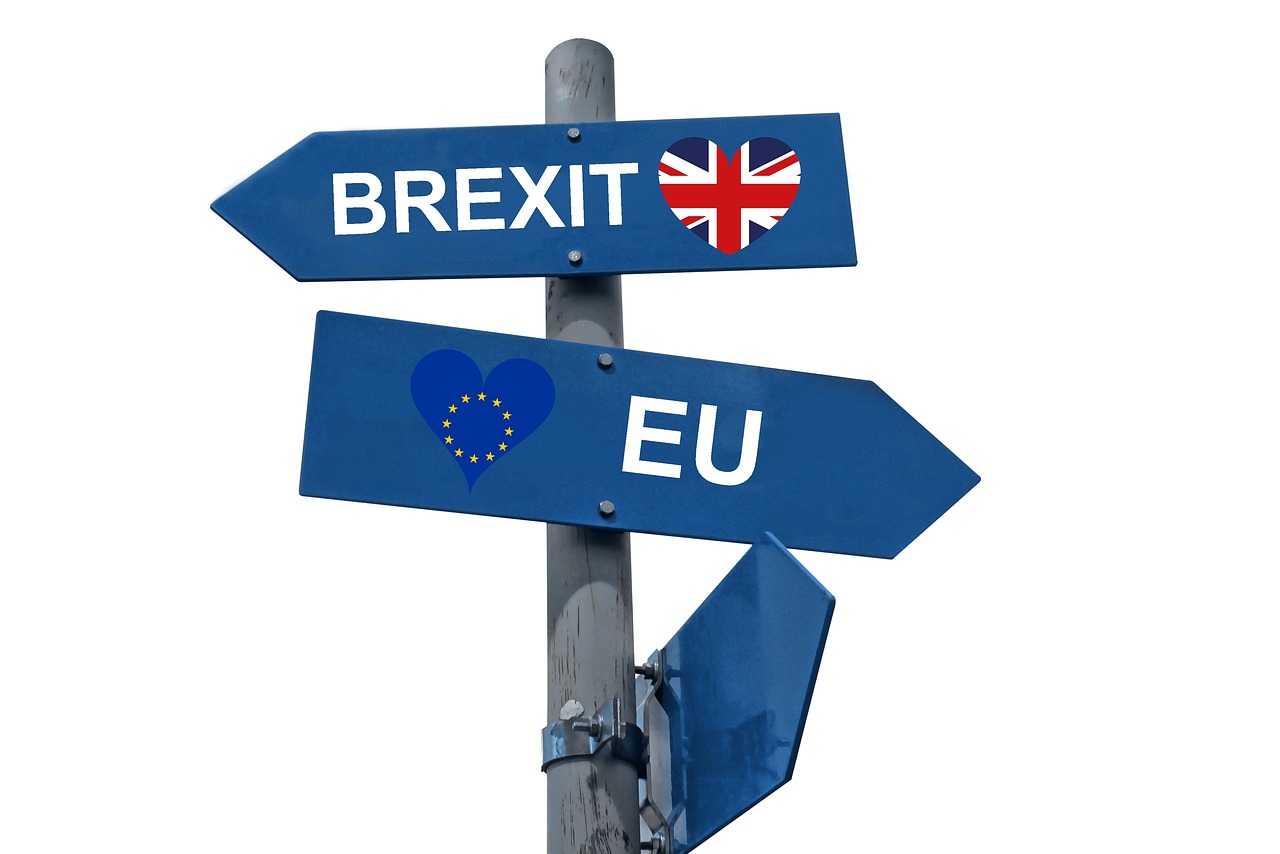 Theresa May can't blame Parliament for her awful handling of Brexit

Speaking after Theresa May's speech in Downing Street on Wednesday Night, Ruth Cadbury MP has hit out at Theresa May for 'trying to blame Parliament for her own incompetent handling of Brexit'.

Ruth said ''It's clear that after two years of failed negotiations, Theresa May is now trying to shift the blame to parliament for her own handling of Brexit. Whether it was triggering article 50 without a clear plan, setting her disastrous red lines, or ignoring parliament after it rejected her deal, it's clear that Theresa May's handling of Brexit has caused this crisis.

"When I ran for re-election in 2017 I said that I would vote against a hard Brexit, and if, as suspected, Theresa May brings her deal back again next week, I will vote against it. It doesn't offer frictionless trade for our businesses, it leaves us as a rule-taker rather than a rule-maker within the EU, and it will leave our international reputation in tatters.

"It's clear that the only way of out this deadlock is for a public vote, where the electorate can decide whether they want the UK leave with this deal, or remain as members of the EU.''